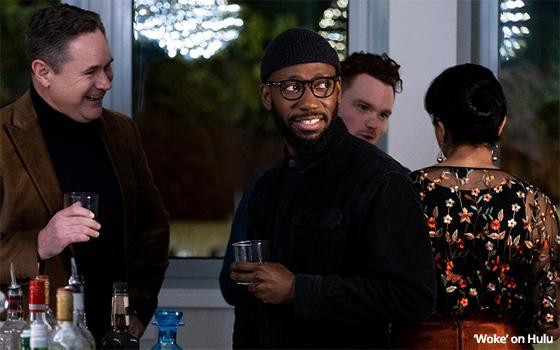 The new Hulu series called “Woke” is quite possibly the best new show -- comedy or drama -- that I have seen this year.

It also represents the best treatment of the hot-button issue of race that I have seen produced for television this year. I based this opinion on the premiere episode, which ran for 34 minutes. The show starts streaming on Hulu on Wednesday (September 9).

The show tells the story of one African-American man’s awakening to the realization that black men such as himself are sometimes treated differently in society -- both by police and fellow citizens (both black and white, as the episode demonstrated).