Global Video Games Market Projected To Exceed $200B By 2023

Mobile and cloud gaming will lead the growth, as the business continues to shift toward recurring revenue, according to the report.

In fact, revenue from stand-alone purchases of video games is expected to decline by 5% during the period, as free-to-play (F2P) games such as “Fortnite” and “Call of Duty Mobile” accelerate the trend toward in-game monetization.

Cloud gaming and other video-game subscriptions are projected to grow at an average rate of 9% per year, bringing in more than $8 billion in 2023.

But this will not immediately compensate for declining purchase revenue.

“At current gaming subscription prices, it will take an average of ten months of a subscription payment to cover the retail cost of a single AAA game,” observed James Moar, co-author of the research. “The value of these platforms lies in keeping players within an ecosystem, ensuring that revenue across multiple games is captured by a single platform.”

As gamers subscribe to more services like Xbox Gamepass, EA Access and Google Stadia, and buy fewer stand-alone games, only mobile games will see a net increase in game installs between 2020 and 2023, Juniper says.

Due to F2P business models and game giveaways, virtually all (99%) mobile game downloads over those three years will be F2P, and fewer than 50% of PC game installs will be paid. 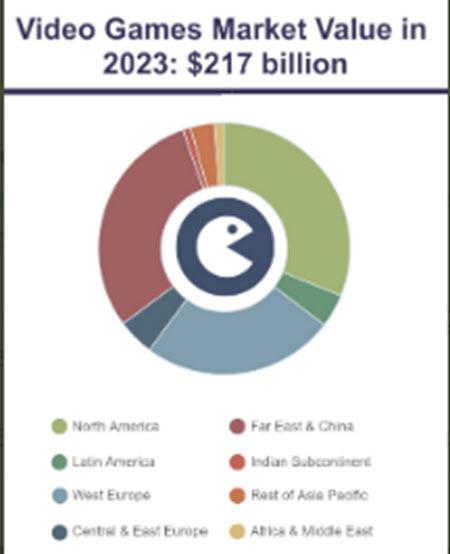