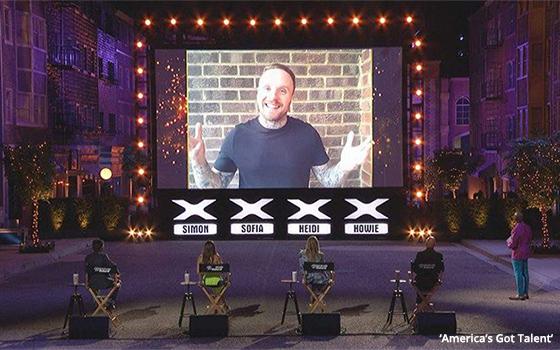 Nearly three months into the third quarter, traditional TV viewing is down 20%, according to recent analysis, due to the later start of the NFL season and lower results from summer shows including “America’s Got Talent.”

Traditionally, the third week of September starts the new broadcast TV season -- part of the third-quarter period. Last year, the complete third quarter -- the July through September period -- witnessed broadcast TV viewing among 18- to-49-year-old viewers down 14% from the same period in 2018.

Cable TV network entertainment programming (non-kids programming networks) among 18-49 viewers is down 14% so far in this third-quarter period. Viewing of kids TV networks among the 2-11 age demographic is down 29%.

The top summer TV show -- NBC’s “America’s Got Talent” (Tuesday edition) is down 20% to 7.6 million Nielsen-measured viewers over a period of 15 weeks through September 6. “Talent”s Wednesday edition is off 36% to 5.5 million.

Just five of 39 summer shows have showed gains this summer: