Apple Not Talking About Identifier for Advertisers At Its Streaming Event 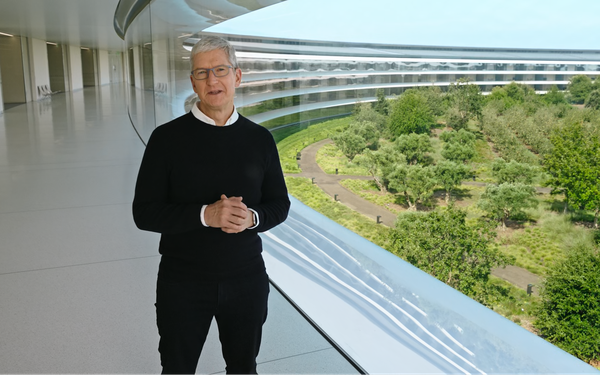 The challenges faced by marketers over the Identifier for Advertisers (IDFA) is something Apple didn't talk about during its live-stream event Tuesday touting its new line -- Watch Series 6.

For the launch of its Fitness Plus -- a subscription service built for virtual workouts on the Apple Watch -- the company says it won’t store personally identifiable information possibly used for retargeting.

Lots of companies are looking at alternatives for third-party cookies as identifiers to target ads. IBM, for example, released new technology on Monday based on artificial intelligence.

Tapad COO Mark Connon says Apple hasn’t supported cookies for “a long time” and will only remain supported by Google for about another year. Alternatives require working more closely with publishers or data providers that have alternatives to other identifiers.

“We view it as an evolution for Apple,” Connon said. “They’re providing an opt-in screen within the app for consumers to share their IDFA across third-party sites and apps.”

Connon says consumers already have this ability to opt-out in settings. In fact, they have since 2013. The recent pushback from Facebook, he believes, seemed strong enough for Apple to step back and delay the rollout by a few months.

“We have a lot of IDFA sightings across multiple apps … but it’s just one identifier we work with,” Connon said.

Tapad has access to identifier data from more than 100 million households, which means billions of IDs globally between cookies and other identifiers.

“App developers would take an IDFA and upload it to the Facebook platform and target or use it to measure downloads in the Facebook ecosystem,” he said. “Facebook said fine -- if you’re going to take away the IDFA, we’re not going to support even the people who opt-in, which had a major potentially negative impact on developers and created a concern in the ecosystem.”