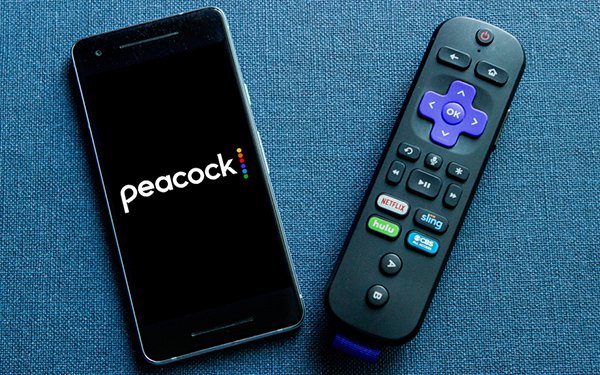 Buoyed by its NBCUniversal carriage deal for its apps -- which includes a new advertising-share component -- Roku stock climbed dramatically in early morning trading on Monday.

Roku stock was up nearly 16% to $184.32 -- while virtually all other major media stocks were down anywhere from 3% to 5% due to concerns over potential COVID-19 pandemic disruptions.

"The ad sharing agreement in the Peacock deal could be a benchmark for others," according to a reported note to clients from Jeffrey Rand, an analyst at Deutsche Bank. Roku is a smart TV and set-top-box platform for TV and video and other apps.

Details over the agreement were not disclosed between Roku and NBCUniversal, which included carriage for 46 different NBCU apps, as well as first-time carriage for new premium streaming platform, Peacock.

Typically, Roku takes a 30% share of advertising impressions from a content owner's app in order for it to be carried on the Roku platform.

In addition, Roku takes a standard 20% share of an app’s subscriber fees, if one is charged to users. But media executives say lower shares can be secured with big legacy media companies when other deal points are included.

New major premium streaming platforms have been reluctant to come to terms with the likes of major smart TV-video and set-top-box platforms -- Roku and Amazon Fire TV, where each is estimated to have 40 million to 45 million monthly users each.

HBO Max, the recent premium streaming launch from WarnerMedia, does not yet have a deal with either Amazon Fire TV or Roku.

Although it now has an agreement with Roku, Peacock is still not on Fire TV.