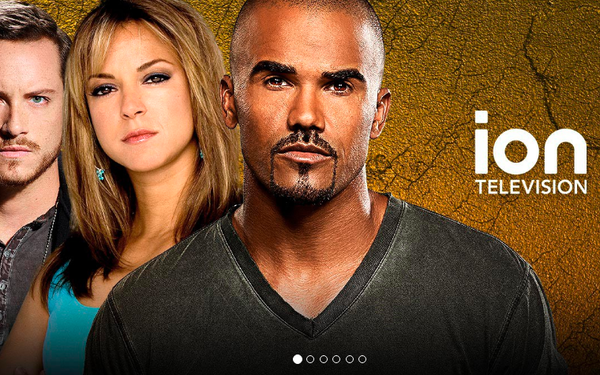 It intends to combine ION with Katz and Newsy to offer “advertisers a larger platform on which to reach their audiences.” Scripps says ION has the fifth-largest viewership average in prime time among broadcast networks.

Scripps expects ION Media’s national advertising revenue to be down by mid-teens percentages for 2020.

Scripps bought Newsy for $35 million in 2018. The year before that, Scripps bought Katz Broadcasting’s three networks -- including Court TV, Grit and Laff -- as well as Bounce, which Katz operates, for $292 million,