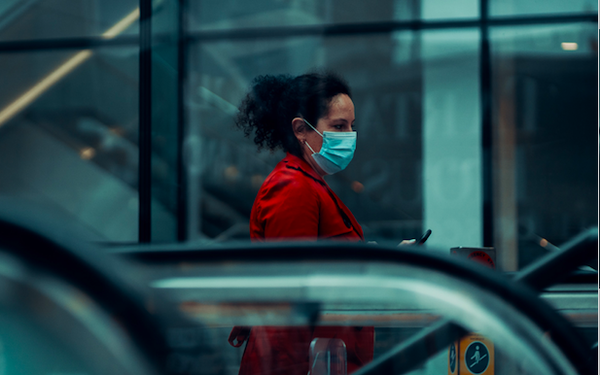 While industry observers are cranking out conflicting holiday forecasts, a few things look pretty sure. Digital will matter more, as people continue to avoid crowded malls and stores. Financial fears will overshadow many celebrations. And consumers hope to find new ways to make the season less antiseptic and more human.

"Holiday 2020 is going to be different than any other, challenging retailers in ways we haven't seen in a long time,” says Brooks Kitchel, head of Accenture Strategy's retail industry sector.

Most importantly, the researcher’s just-released annual holiday survey finds that 41% of consumers surveyed -- nearly tripled from last year -- are planning on spending less, he tells Marketing Daily. "We haven't seen those kinds of numbers in years."

He adds, ”There's a large portion of the country that's very worried about money. There's a lot of uncertainty. That's going to make them reluctant to spend."

And while it's no surprise that 75% say they will increase online shopping this year, compared to 65% last year, what is remarkable is that 77% want home delivery, as opposed to pick-up-in-store options. Kitchel says it's also striking how many say they are expecting more from these digital purchases, with 56% noting they won't shop with a retailer again after an unsatisfactory delivery.

"Consumers were more forgiving of out-of-stocks and delivery problems early in the pandemic," he says. "But that sentiment has really shifted."

They're also planning to shop earlier, with 30% saying they'll start well before Thanksgiving, the traditional shopping kickoff, and 64% saying they are less likely to participate in Black Friday.

But consumers are yearning for more than fast delivery and good deals. Kitchel says the research picked up a distinct push for a more human kind of holiday, reflecting increasing levels of social consciousness. Some 76% think stores should close on Thanksgiving, for example, to be kinder to employees. And 40% intend to support minority-owned businesses and companies that support the Black Lives Matter movement.

The study included some 1,500 U.S. consumers, each of whom had purchased an item for personal use online or in a store within the previous six months.

The National Retail Federation also released holiday insights. And while the Washington D.C.-based trade association is "cautiously optimistic" about consumer spending, its chief economist concedes the forecast hinges on many moving parts.

"The recession appears to be behind us, and the reopening of the economy over the past several months has created momentum that should carry through the fourth quarter," stated Jack Kleinhenz.

But COVID-19 uncertainty continues to cloud everything, he added. "The test is whether consumer spending will be sustained amid wildcard puzzle pieces including policy surprises, the election and a resurgent virus."