WPP Appoints Cybersecurity Expert To Its Board 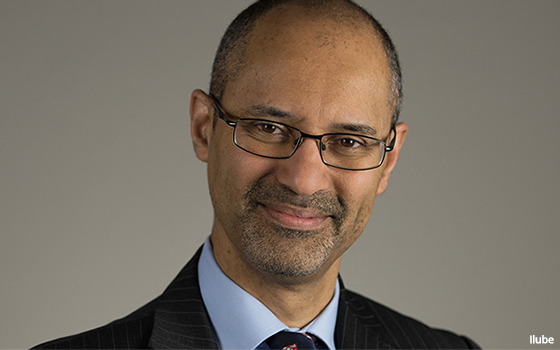 WPP has appointed Tom Ilube to its board as an independent non-executive director.

He is the founder and CEO of Crossword Cybersecurity Plc and has previously founded several other technology start-ups.

He also serves on the BBC board as a non-executive director on the audit and risk committee and chairs the fair-trading committee.

He is also responsible for protected disclosures across the BBC, chairs the diversity and inclusion advisory group, and was involved in the appointment process for the new Director-General.

From 2010 to 2014, Ilube was managing director of consumer markets at Callcredit Information Group, the private equity-backed UK credit reference agency. While there,  he founded Noddle, a credit reporting service that eventually grew to four million users and was acquired by US-based Credit Karma in 2018. Prior to Callcredit, he founded and was CEO of Garlik, a venture capital-backed identity protection company, sold to Experian in 2011.

In his education work, Ilube is the founder and chair of the African Gifted Foundation, a program for exceptionally gifted African children, which launched the African Science Academy, the continent’s first all-girls science and math school.