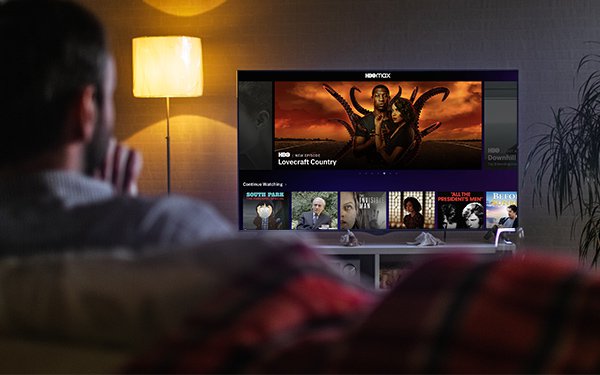 AT&T’s WarnerMedia took a major revenue hit of 11% in the third quarter as a result of the impact of the COVID-19 pandemic -- especially due to lower theatrical revenues.

Revenues totaled $7.4 billion, down from $8.4 billion in the year-ago period.

Overall, since the spring disruptions that arose from the pandemic, the company says there has been an “impact” of $1.6 billion in WarnerMedia revenue and a $1.1 billion hit on cash flow -- earnings before interest, taxes, depreciation, and amortization (EBITDA).

Looking at AT&T pay TV services, the company trimmed premium TV subscriber losses for its DirecTV, U-Verse, AT&T TV (its virtual pay TV platform) service to 590,000 in the period. It notes that this included 116,000 subscribers from its Keep Americans Connected Pledge paying accounts.