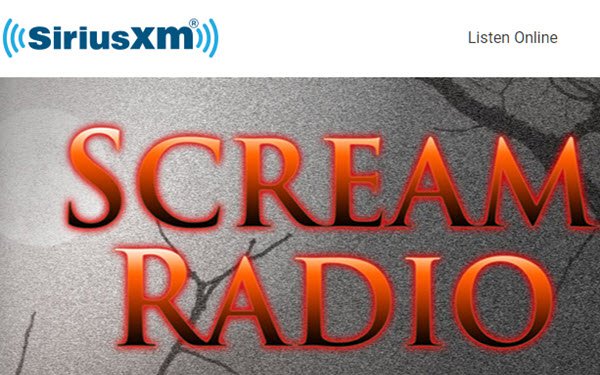 The service’s overall monthly average revenue per unit rose 2% compared to Q3 2019 due to a 3% subscription ARPU gain, despite a decline in advertising ARPU.

The higher ARPU and a larger self-pay subscriber base versus the year ago period drove revenue increases and offset the effects of a lower paid trial subscriber base compared to Q3 2019.

SiriusXM total revenue for the quarter was up 1% versus the year-ago quarter, to $1.6 billion, due to an increase in subscriber revenue that offset a decline in ad revenue.

The company raised SiriusXM’s full-year revenue guidance from $7.7 billion to $7.85 billion and adjusted EBITDA from $2.4 billion to $2.475 billion.

At Pandora, Q3 ad revenue declined 2.9%, to $306 million, and subscriber revenue was flat, at $132 million. Gross profit declined 4%.Pandora’s monthly active users were 58.6 million, down from 63.1 million in the year-ago period. Total ad supported listener hours were 3.12 billion, down from 3.32 billion. Average monthly listening hours per active ad-supported user rose 1.8% to 19.5, up from 19.1.