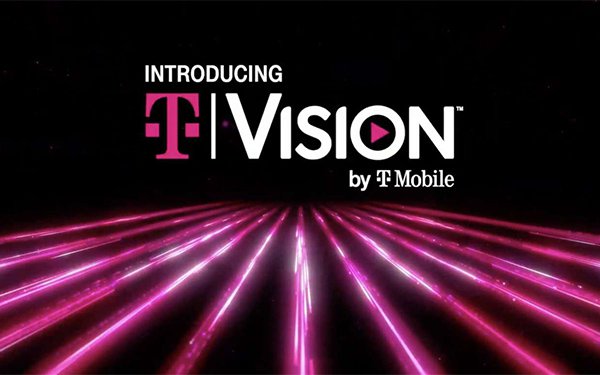 At a basic $40 a month, starting November 1, TVision Live will offer 35 channels including ABC, Fox, NBC, Turner and ESPN, as well as live news and sports channels. It does not include CBS. The service also includes 100 hours of cloud DVR and over 10,000 programs.

Stepping up from cheaper, basic options, TVision Live TV+ is priced at $50 a month for 57 channels. The difference is that it adds a bunch of sports networks including The NFL Network, ESPNU, SEC Network, and The Golf Channel.

TVision Live Zone is a higher-priced option at $60 a month for 67 channels, adding the NFL Red Zone.

In addition, T-Mobile is selling a separate set-top-box streaming device -- TVision HUB for $50. The aTVision app connects to streaming apps including Netflix, Disney+, CBS AllAccess/Paramount+, HBO Max and others.

AT&T TV is a virtual pay TV service that offers more than 65 live TV channels for its basic plan and on-demand program titles for an initial price of $59.99 a month.

AT&T TV launched nationally in March 2020, and, like TVision, works with an Android TV-platform. AT&T has not disclosed subscriber numbers for AT&T TV.