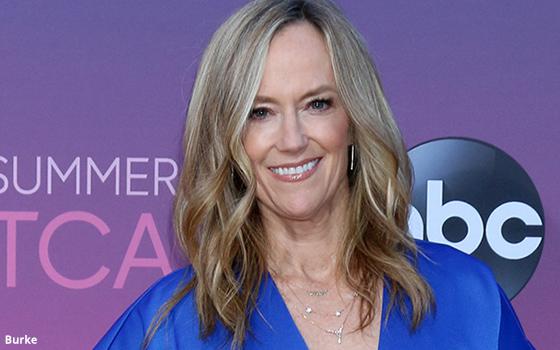 Following corporate-wide restructuring at Walt Disney -- touting an emphasis on all things streaming and direct-to-consumer businesses -- now Walt Disney Television is changing up its business units and senior executives.

Burke will report to Dana Walden, chairman of entertainment, Walt Disney Television, who made the announcement.

Jonnie Davis will continue as president of ABC Signature, which produces “Grey's Anatomy” for ABC Television Networks and “Little Fires Everywhere” for Hulu. He will report to Walden. Previously Davis had been president of Twentieth Century Fox Television.

As part of this move, Touchstone Television will disappear as a brand studio with its operations rolled into 20th Television.

Bert Salke will move to a multi-year overall producing deal with Disney Television Studios, from president of Touchstone Television.

Tara Duncan, as president of Freeform, will continue to oversee original programming for the basic cable entertainment channel.

Duncan came to Disney from Hulu earlier this year, Previously, she was Netflix overseeing series including “Orange Is the New Black” and “Narcos.”