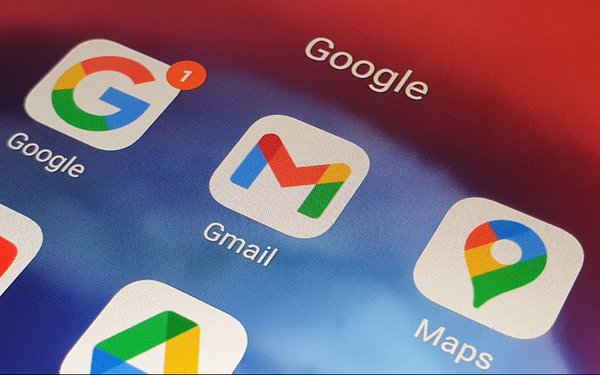 Google acknowledged Monday that multiple services and websites went down, affecting businesses and advertising. But it's the reaction to the outage on Twitter and other platforms that shows the world's dependence on online Google services.

AdSense, Assistant, Docs, Gmail, and YouTube were some of the services hit by the outage in multiple countries early this morning Pacific time. By 5 a.m. Pacific, the majority of services were back online for users.

“We're aware of a problem with Gmail affecting a majority of users,” Google wrote on a service detail list at nearly 4 a.m. ET. “The affected users are unable to access Gmail. We will provide an update by 12/14/20, 4:12 AM detailing when we expect to resolve the problem. Please note that this resolution time is an estimate and may change.”

Up-to-date product outage information is posted on the Google Workspace Status Dashboard. This page offers performance information for Google services, from Assistant to Maps and Cloud.

People globally have come to rely and depend on Google services, from accessing personal and business email to streaming videos and serving digital advertisements. The sheer number of posts on Twitter talking about the outage conveys the message.

Twitter not only became a wealth of information to tell users what Google services went down, but also a source of entertainment as @SideQuestYT noted that “Every Bing, Hotmail and Firefox user right now #googledown” rejoiced, posting a gif that read “well, well, well how the turntables.”

By 6 a.m. Pacific time, #googledown became one of the top trending items. Thousands of complaints were tweeted across the United States on Twitter, as a majority reported they couldn’t log into their accounts and some said they couldn’t use the search engine, according to Downdetector, which tracks website outages.

Downdetector recorded several Google outages in December in different parts of the world.

Some tweeted that the outage is the perfect end to a miserable year. DuckDuckGo during the outage took advantage and ran a promoted tweet — who to follow on Twitter.