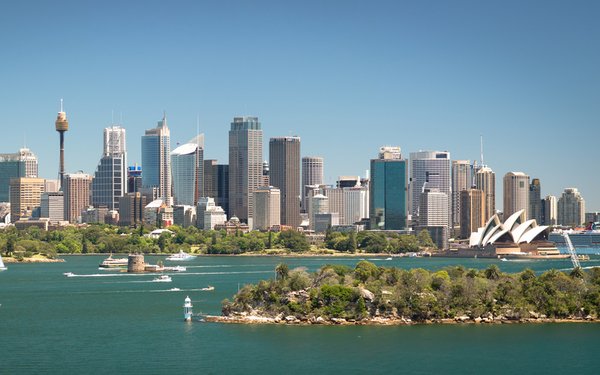 The head of the country's regulatory agency, the Australian Competition and Consumer Commission, stated Tuesday that he “continues to have concerns that Google’s acquisition of Fitbit may result in Fitbit’s rivals, other than Apple, being squeezed out of the wearables market, as they are reliant on Google’s Android system and other Google services to make their devices work effectively.”

The agency extended its review of the deal for three additional months.

The regulators added that the potential acquisition “further consolidates Google’s leading position in relation to the collection of user data, which supports its significant market power in online advertising and is likely to have applications in health markets.”

A Google spokesperson says the company is “disappointed at this delay,” but will continue to work with the Australian authorities to answer their questions.

“As we’ve said from the beginning, this deal has always been about devices, not data, and we are committed to protecting Fitbit users’ privacy,” the spokesperson stated.

News of the delay comes just one week after regulators in Europe approved the deal, citing Google's promise to refrain from using European consumers' Fitbit data -- including GPS data -- for advertising, for at least 10 years.

In the United States, the Open Markets Institute -- a frequent critic of Google and other large tech companies -- on Tuesday urged the Department of Justice to block the Fitbit purchase.

“The Fitbit acquisition would allow Google to acquire sensitive health data and combine it with the dossiers it keeps on every individual, and to use that data to discriminate in the provision of health insurance and health care and in the marketing of a vast variety of related goods and services,” the group stated.