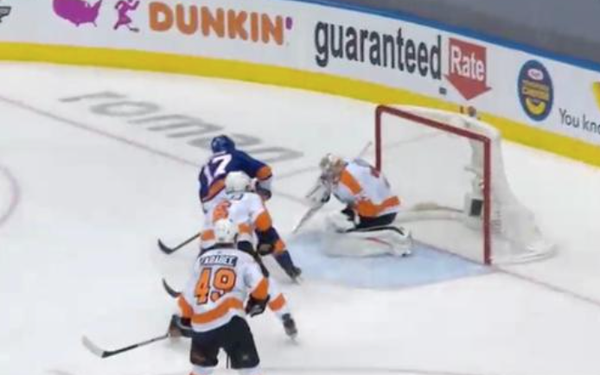 Guaranteed Rate has signed on as the official mortgage partner of the National Hockey League as part of a U.S. partnership.

The agreement provides the retail mortgage lender with an array of exclusive marketing rights and designations that will connect the brand with the NHL, its fans and events. The League divides up its partnership by country, since the organization has teams in both the United States and Canada.

The partnership begins with the 2020-21 NHL season. Fans will see the Guaranteed Rate brand displayed at marquee NHL events, including the Stanley Cup Playoffs and Stanley Cup Final.

Guaranteed Rate plans to create NHL-themed content, including TV spots for its new “Believe You Will” campaign focusing on individuals that have achieved greatness through hard work and belief in themselves. Content will be featured across NHL and Guaranteed Rate platforms. The work is being created by an in-house marketing department.

The company, which has doubled its loan amounts to $73 billion this year and tripled its gross revenue from $1 billion to $3 billion, has been expanding its national presence with various high-profile sports partnerships this year, including those with U.S. Figure Skating, IndyCar, UFC, MLB and the upcoming Guaranteed Rate Bowl.