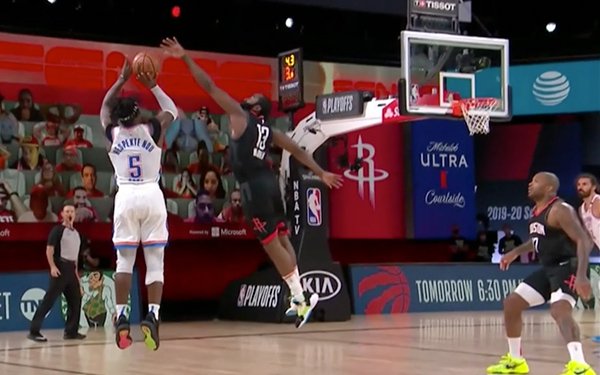 It was the highest first week of TV viewing for the league since 2012.

The three games on ABC Television Network this year were one major reason for the increase.

Key games over that period included the Christmas Day game on ABC and ESPN between the Dallas Mavericks and Los Angeles Lakers, which averaged 7.01 million viewers -- 5.7 million on ABC and 1.3 million on ESPN.

A TNT doubleheader on December 22 -- the Golden State Warriors versus the Brooklyn Nets (2.7 million) and the LA Clippers versus the Los Angeles Lakers (3.1 million) -- earned an average 2.9 million viewers.