vMVPDs Are A Bad Media Business To Be In: Analyst 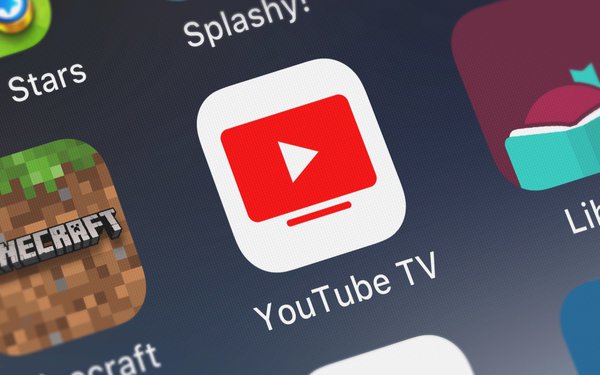 Richard Greenfield, media and technology analyst at LightShed Partners, in a recent report says the vMVPDs are “looking more like their predecessors, albeit with better interfaces/features, less RSNs [regional sports networks] and the ability for consumers to cancel (churn) at any time.”

And in recent periods, the once lower-priced vMVPDs have become more expensive. For example, YouTube TV last summer raised its monthly price by 30% -- or $15 -- to $65 a month, which is less of a deal for consumers compared to a traditional pay TV service.

This is partly the result of vMVPDs needing to make big package deals with media conglomerates that have content leverage -- especially those that own highly desired broadcast networks (via TV stations ownership) and cable networks.

For example, Hulu previously did not carry Viacom cable networks. But it had a existing deal with CBS Corp. for its CBS TV stations (which carry the CBS Television Network) and CBS cable networks including Showtime, Pop and the Smithsonian Channel.

Now after Viacom’s merger with CBS, Viacom cable networks now also have a deal with Hulu.

He adds: “Even when vMVPDs thought they could get away with not carrying certain cable network programming such as Viacom’s networks, the Viacom/CBS merger has made that impossible.”

Greenfield says vMVPDs are basically in the same position as the traditional pay TV services -- cable, satellite and telco -- and perhaps much worse. Analysts have said vMVPDs have razor-thin profit margins.

"The end result is that vMVPDs have no leverage to prevent ever higher programming costs, driving up retail pricing and making all the vMVPD offerings essentially look and feel the same," Greenfield says.

So when is it good to be in the vMVPD business? When they are part of a bigger media company looking to attract and shift media schedules of major brand TV advertisers into other media businesses.

“Unless there is an ulterior motive to your vMVPD ambitions (such as YouTube TV’s goal of bringing more ad buyers into the YouTube ecosystem or Hulu Live’s goal of inflating ESPN’s subscriber base), it is increasingly clear that a standalone vMVPD is simply a bad business.”

>
ad buys, cable tv, digital, hulu, sports, television, video, youtube
1 comment about "vMVPDs Are A Bad Media Business To Be In: Analyst".
Check to receive email when comments are posted.
Next story loading