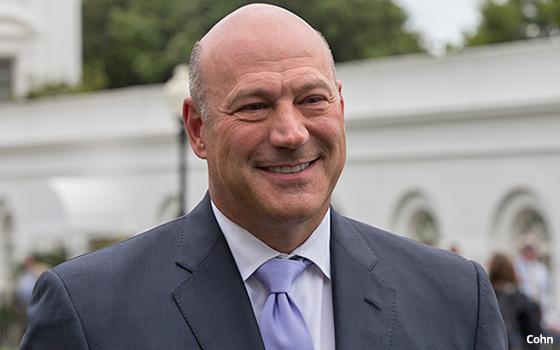 International Business Machines (IBM) -- which has been investing in artificial intelligence to support the backbone of the company, especially in advertising services -- announced on Tuesday the appointment of Gary Cohn, former economic advisor to President Donald Trump and former-Goldman Sachs Group president, to vice chairman.

"With the company's long history of innovation and transformation for every technology era, and a focused growth strategy that will capitalize on the enormous opportunity in hybrid cloud and AI, this is an exciting time to begin working alongside Arvind, the IBM team and IBM's incredible roster of clients," Cohn stated.

Cohn served as Trump's economic adviser between January 2017 and April 2018. For a decade prior, he served as president and chief operating officer of Goldman Sachs, and worked for the company for 26 years.