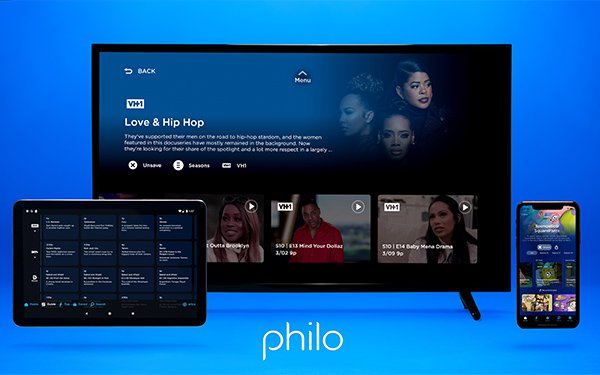 Cheaper at-home TV streaming alternatives got a big boost due to the COVID-19 pandemic last year, benefiting from a weakening of the U.S. economy, which saw more at-home workers. But that trend may not last heading into 2021.

“Right now, you are seeing more of the economic impacts of the pandemic play out. If there is more of a prolonged recessionary period, it could certainly affect us and services like ours,” McCollum said.

Philo is one of the lowest-priced virtual pay TV providers of live, linear TV networks, remaining at $20 a month since its launch.

During much of 2020, Philo witnessed growing usage -- 3.5 to 4 hours a day of usage, McCollum says, which was a significant increase.

Pluto TV, the ViacomCBS-owned free, ad-supported on-demand service, also believes price has much to do with growth among streaming services.

“Being the free player in the space means zero barrier to entry,” says Scott Reich, senior vice president of programming for Pluto TV. As with Philo, Pluto TV also witnessed big usage gains during the 2020 starting when the pandemic took hold, starting in mid-March.

“There was a massive influx around election time [for news content],” says Reich. “You had this interesting combination, coming in for the election, and for COVID-19 news, and then [moving] to a whole lot of escapism.”

What combination of services consumers will keep for the longer term -- including live, linear TV networks services and/or individual on-demand services? Reich says we will see “a lot more experimentation from the consumer side.”