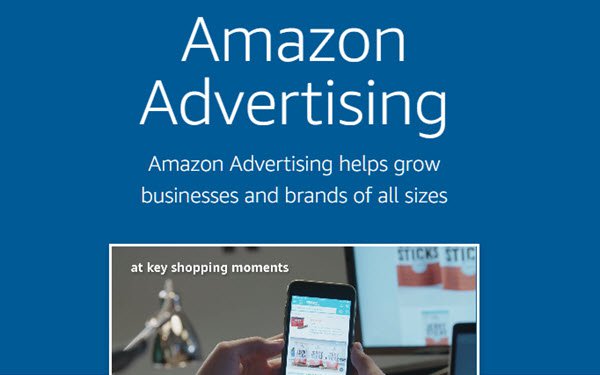 Global digital advertising growth is expected to accelerate to about 18% year-over-year during 2021, up from about 10% growth in 2020 — and continue to show annual growth in the low double digits over the next five years, according to Cowen’s 9th Annual Ad Outlook report.

The report, based on a survey of 52 senior U.S. ad buyers responsible for combined spend of $15 billion, says that video will continue to be the fastest-growing form of digital  advertising, growing by about 15% annually over the next five years on a global basis, according to a summary by Cowen Internet Analyst John Blackledge.

Video growth will be led by mobile: 56% of buyers said mobile video ads are more effective or equally effective as TV for brand messaging.

Sixty percent of buyers said that their ad spending was below normal in 2020 due to the COVID-19 pandemic, and 80% reported still spending below normal levels. About half of those ad buyers suggested normalized spend by mid ’21 and the remainder by the start of 2022.

Looking at specific platforms, buyers indicated that Google and Facebook will continue to dominate for the foreseeable future, accounting for a combined 27%, on average, of global digital spend by 2022.

Amazon’s share of global digital ad revenue (excluding China) is projected to rise from 8% in 2020 to 13% in 2026, according to CNBC coverage of the report.

The buyers ranked Amazon second on return on investment, after Google search, and cited Amazon positives including high purchase intent and insulation, in comparison with other platforms, from Apple’s upcoming implementation of an opt-in policy for ad tracking.