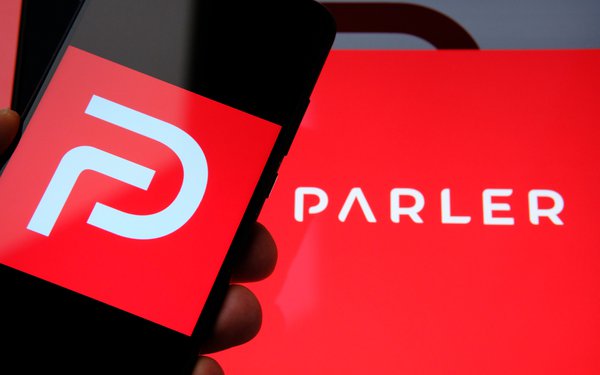 Amazon said at the time that Parler violated the terms of service by failing to take down posts that encourage violence.

Parler immediately sought a court order requiring restoration of service. The company claimed that Amazon's move violated antitrust laws, and that Amazon breached its hosting contract with Parler by failing to give it days to remedy violations.

“The Court explicitly rejects any suggestion that the balance of equities or the public interest favors obligating [Amazon] to host the kind of abusive, violent content at issue in this case, particularly in light of the recent riots at the U.S. Capitol,” U.S. District Court Judge Barbara Rothstein in Seattle wrote.

Parler specifically claimed in its lawsuit that Amazon's decision to terminate service was “apparently designed to reduce competition in the microblogging services market to the benefit of Twitter.”

Rothstein made clear she wasn't impressed with that claim.

“Parler has submitted no evidence that [Amazon] and Twitter acted together intentionally -- or even at all -- in restraint of trade,” she wrote.

She added that Parler offered “only faint and factually inaccurate speculation” to support its antitrust claim.

Parler alleged that Amazon and Twitter recently entered into a contract, but an Amazon executive said in a sworn declaration that the company doesn't provide online hosting services to Twitter.

Rothstein also found that Amazon's hosting contract gives it the right to suspend or terminate service to Parler immediately, if Parler has violated Amazon's terms.

While the decision was only preliminary, Rothstein doesn't appear to be inclined to reverse course later.

“The Court rejects any suggestion that the public interest favors requiring [Amazon] to host the incendiary speech that the record shows some of Parler’s users have engaged in.”

She added that the January 6 riot “was a tragic reminder that inflammatory rhetoric can -- more swiftly and easily than many of us would have hoped -- turn a lawful protest into a violent insurrection.”