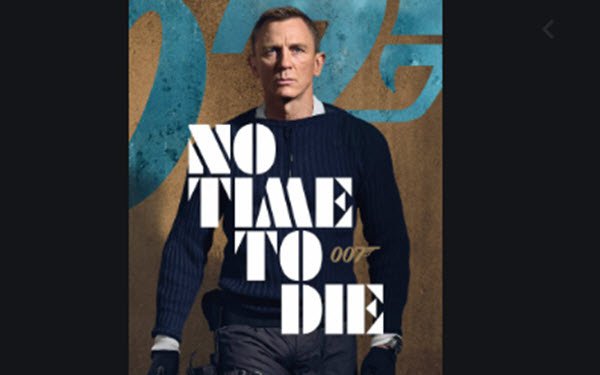 MGM has delayed the premiere of the new James Bond flick “No Time to Die,” for the third time, as COVID-19 cases and deaths reach new levels in the United States and about two-thirds of North American theaters remain closed.

With a $250-million production budget and marketing costs that would likely bring the total to at least $400 million, “No Time to Die,” the latest installment in one of filmdom’s most valuable franchises, is one such film.

“Those who have their eye on the long game understand that for a film like Bond, and many others, the prestige, exclusivity, and revenue generating potential of the movie theater is still undeniable and indeed still worth waiting for,” Comscore Senior Media Analyst Paul Dergarabedian told CNBC.

MGM’s move immediately set off similar announcements from other studios.

CNET offers a full list of the schedule changes.