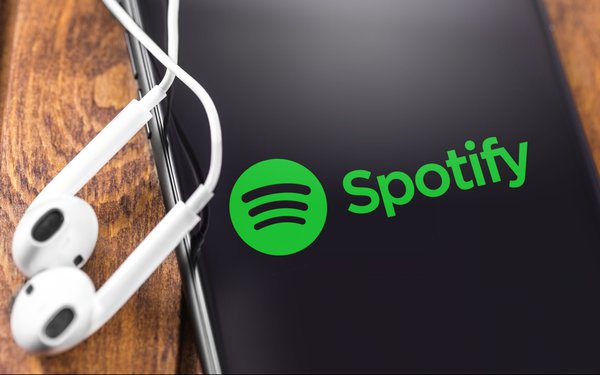 Spotify, the audio streaming company, witnessed another strong quarter in terms of ad-supported platform metrics -- up nearly 30% in revenues and monthly active users in the fourth quarter of 2020.

The company says it earned $338 million in the period -- which over-delivered on an earlier forecast. Much of this coming from its podcast, direct and ad studio channels.

Spotify says it saw double-digit-percentage growth for its podcast CPMs, the cost per thousand users, as well as a 50% increase in the number of companies spending on podcasts, versus Q3 2020.

“We saw strong year-over-year revenue growth across all of our regions and channels as advertiser demand continued to rebound from second quarter 2020 lows,” the company stated.

Its premium, ad-free subscription businesses commanding the bulk of its business grew more slowly, up 15% year-over-year to $2.3 billion in revenue. Premium subscribers grew 24% to 155 million.