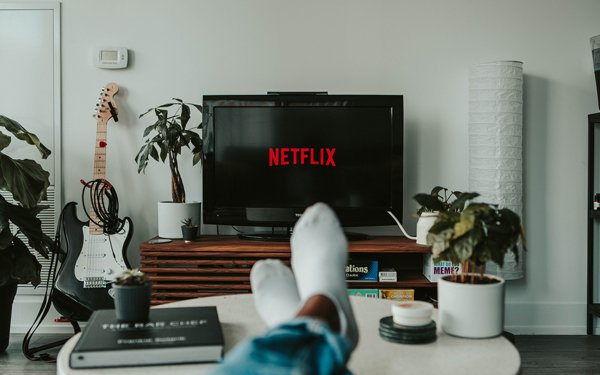 Netflix is virtually at the broadcast mark -- with a 55% reach number of U.S. TV households, according to an analysis of Nielsen data and other metrics by MoffettNathanson Research.

Although other major streaming TV operations are below these levels -- with Amazon Prime Video at 41%; Roku, 34%; Disney+, 30%; Pluto TV, 26%; and Tubi, 24% -- these streamers are already at the reach level of traditional linear cable TV networks.

For decades, cable TV channels have been stagnant when it comes to subscriber growth -- which has kept them in the 30% to 35% reach range. Those networks are now seeing slow declines due to cord-cutting.

In three years time, however, many premium streamers will be well ahead of cable networks and near broadcast networks. They could compete for high-priced programming, such as sports.

According to the authors of the report: “At these elevated levels of subscribers and MAUs [monthly active users], we think DTC [direct to consumer] services could start to support major sports rights, and our current subscriber forecasts could even prove conservative considering the potential acceleration in subscriber growth sports could provide.”