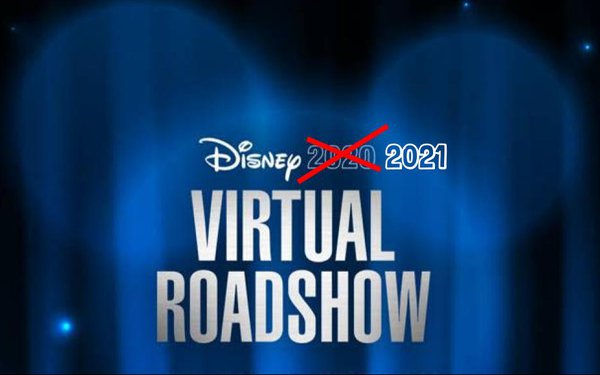 Just like last year, two major TV media companies -- The Walt Disney Co. and ViacomCBS -- will repeat their virtual presentations in 2021, forgoing in-person events for at least another year.

Both Walt Disney and ViacomCBS will hold presentations in their usual mid-May time periods -- May 18 and 19, respectively -- with both offering the usual new programming and business details about respective networks.

Those May in-person events were cancelled in 2020 after the COVID-19 pandemic ramped up just two months before, starting in mid-March and continuing through the remainder of the year.

Among its many TV networks, Disney will include Hulu for the first time. In the past, Hulu had its upfront presentation during the NewFronts series of meetings.

NBCUniversal and Fox Corp. have yet to announce upfront plans.

It hasn't been decided when actual upfront deal-making for marketers might start again.

Last year, most deal-making occurred in August, a month before the typical TV season begins. Normally, much of the upfront market deals are done in June and/or July.

Upfront deals are where TV networks sell around 70% of their yearly commercial inventory for the September to August TV season to major brands and other marketers.

For the 2020-2021 TV season, due to many production delays of major prime-time shows, as well as marketplace and pandemic issues, total TV broadcast and cable network prime-time upfront market revenue sank 15% to $18.6 billion, according to Media Dynamics.

A year before, the upfront market was estimated to total $21.9 billion.