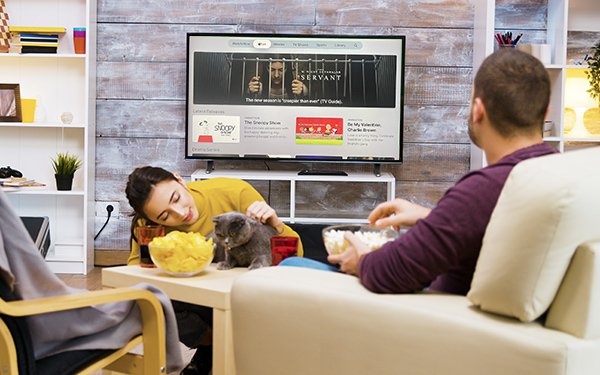 Although still behind many of the big premium streaming services, Apple TV+ is making improvements with one key consumer group: high-income millennials.

Apple TV+ subscriptions for that key demo grew at a faster rate than some other streamers -- nearly doubling from 6.8% in May to a 12.6% share in November of its overall customers, according to Acxiom, the advertising database marketing firm.

The premium service made gains -- as other streamers did -- during the COVID-19 pandemic.

By comparison, Disney+ -- which launched in the same month as Apple TV+ (November 2019) -- climbed more slowly, from 37.4% in May to a 40.3% share of high-income millennials in November. This analysis credits Apple TV+'s recent extension of its free-trial period until June 2021.

Still, overall subscriptions -- among all consumers -- continue to find Disney+ in growing numbers, up 31% in November from 23% in May, the percentage of U.S.consumers signing on to the service. Apple TV+ stayed virtually unchanged, inching from 8% to 9% .

The survey notes other services collectively witnessed a decline — from 25% in May to 21% in Novembe r— although it did not list streamers' specifics for this group.

The Acxiom survey of 10,000 U.S. consumers, conducted by Dynata, was nationally representative according to gender, age, region and ethnicity between October 14 and November 21.