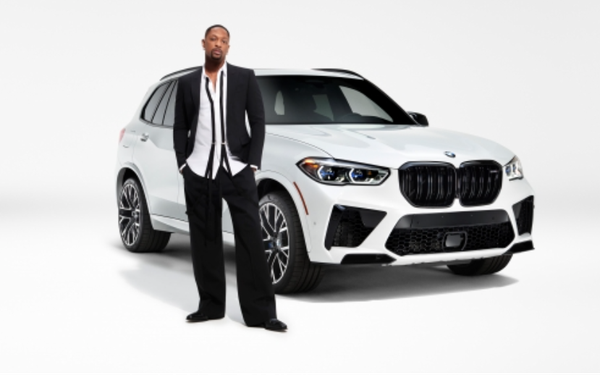 Pandemic be damned, the (fashion) show must go on.

BMW of North America returned as the official automotive partner of New York Fashion Week: The Shows for the fall/winter 2021 season.

Most designers took their looks to a digital screen and previewed collections through the official show portal last week during the two-day show.

The content showcased the intersection of the fashion and automotive industries, as well as highlighted how Smith and his team have continued to innovate, inspire and persevere throughout the past year, according to the luxury automaker.

“The natural connection between high fashion and a premium automotive company such as BMW extends beyond design and style to include a spirit of innovation and performance, which is what makes this partnership with LaQuan Smith so authentic,” Dreher says in a release.

A content series illustrates the parallels between the fashion and automotive creative processes, and how visionary design takes time, perseverance and authenticity.

BMW of North America’s role as official automotive partner of New York Fashion Week underscores the brand’s decades-long commitment to the arts and culture, a cornerstone of its efforts to engage diverse audiences in new and innovative ways, per the automaker.