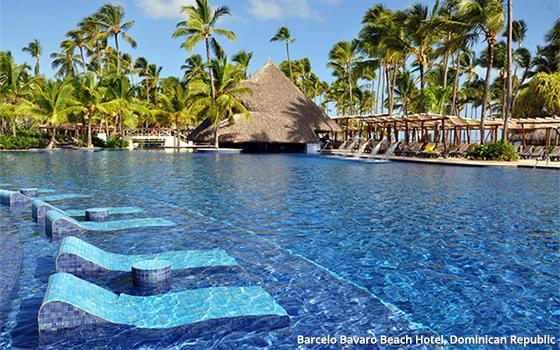 With the media business looking to make a transition away from digital device-laden cookies, Nielsen has upped its efforts around its own identity measures, introducing Identity Sync, a global attribution system.

Nielsen says the platform is the industry’s first non-campaign-specific tag that does not depend on device IDs or browsers. One of its first clients to sign on under a pilot program is the Barceló Hotel Group.

Identity Sync extends the company's previous efforts around identity measures, allowing Nielsen to build deterministic matches between consumers and their advertising exposures using “persistent identifiers as the connector to each conversion event.”

Early results have shown that shifting from a cookie-based solution to an identity-backed solution provides more accurate marketing measurement, according to the company.

Among other things, Nielsen says it can now determine which specific consumers' marketing interactions led to a desired action, as well as revealing where there is waste and increasing cross-media performance.

Nielsen also believes Identity Sync will be a strong foundation for the next generation of attribution solutions.