Like A Bully Stealing Lunch Money In A Walled Schoolyard 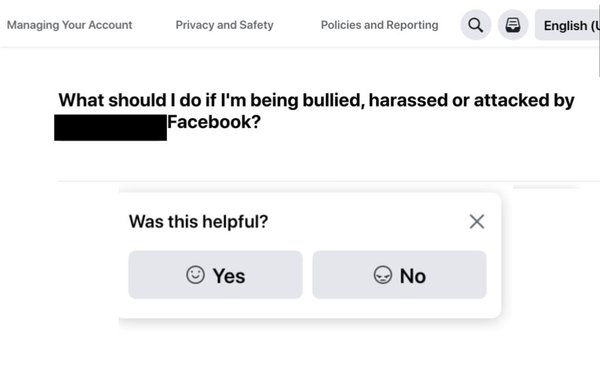 Facebook likes to tout how much it has done in recent years to deter bullying of, and by, its users -- which is ironic when you consider the social network has emerged as the media industry’s biggest bully, online and off.

First it uses its muscle to attack Apple’s efforts to protect its users’ online privacy by mobilizing a paid media and aggressive lobbying campaign asserting Apple is harming small businesses by taking away an efficient and effective ad-targeting tool.

Then, when Australia passes legislation requiring digital platforms to negotiated fair compensation for distributing their copyrighted news content, Facebook effectively tries to steal the lunch money of Australian users, cutting off their access to news altogether.

The twin acts, happening back-to-back, demonstrate that Facebook has learned nothing about being a responsible walled garden, and shows it will exert its unchecked market power -- unless it is checked.

The actions negate much of Facebook’s recent attempts to show goodwill by finally taking steps to combat the spread of disinformation on its platform, including the anti-vaxxer and/or COVID-19 misinformation that can kill people during a pandemic.

While those are positive steps -- although some of them might be too little, too late -- Facebook continues to act like a schoolyard bully whenever it doesn’t like the actions others take that can impact its bottom line. Even when those actions are intended to protect the privacy and give control to consumers, or protect the copyrights and right to be paid of news organizations.