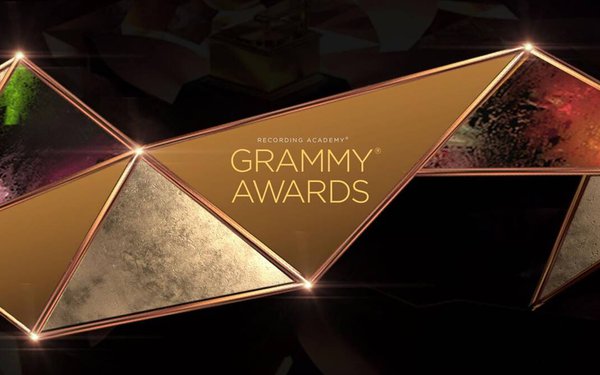 Although it witnessed a steep decline in viewership, “The 63rd Annual Grammy Awards” on CBS still earned a hefty $80 million to $82 million in national TV advertising, according to industry estimates obtained by Television News Daily -- a similar dollar level to a year ago.

This would mean a drop of around 51%. Last year, the show, hosted by Alicia Keys -- a pre-pandemic event that aired in January 2020 -- came in at a Nielsen-measured final total of 18.7 million viewers.

Nielsen's preliminary results on Monday for this year's Grammy awards telecast came in at 7.9 million viewers, with an early 1.9 rating result for the 18-49 demo. This year, Lincoln Motor was a top advertiser with 10 airings of commercials, according to iSpot.tv.

Samsung Mobile and Olay had three each.

CBS aired 34 program promos in the telecast -- the same as a year ago -- as well as four promos from sister streaming company Paramount+.