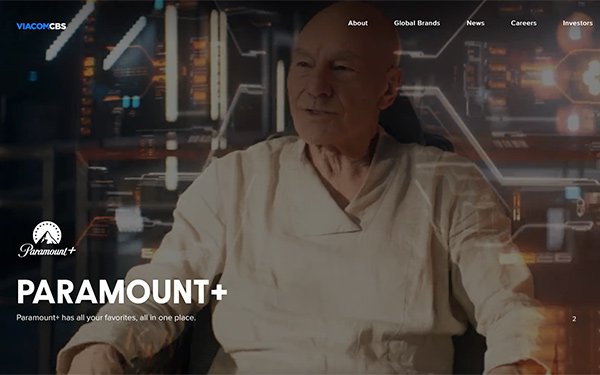 After its 5% stock price decline on Monday, Viacom was hit with another 9% drop on Tuesday. This followed the news that Viacom was looking to raise $3 billion to support content spending for its streaming activities, largely for its new Paramount+ service.

ViacomCBS wasn’t alone. Discovery Inc. has been down 7% since Monday’s opening, while Viacom stock closed at $91.25 on Tuesday and Discovery, at $71.68.

Another cable-TV network-centric company -- AMC Networks, with new streaming plans of its own -- has been down 22% to $64.74 since March 15.

All this has been a major turnaround for some media companies moving into the streaming space, which have seen a sharp overall stock increase over the last several months, due to projected long-term streaming business.

Now that this expected growth has been “priced into” media stocks' pricing, some analysts are looking to temper their enthusiasm, with concern over slower-moving streamer revenue growth -- and higher costs to support the business.

‘While discovery+ appears off to a strong start, we remain concerned regarding the ultimate scalability of the service in relation to the decline of the linear business and longer term impact on financials,” writes John Hodulik, media analyst at UBS, on Tuesday.

He adds: “We believe Discovery is starting from a better position than its peers as it pivots to DTC. The content library is largely unencumbered by licensing deals, presenting a new opportunity for monetization with lower risk of cannibalizing legacy revenues.”