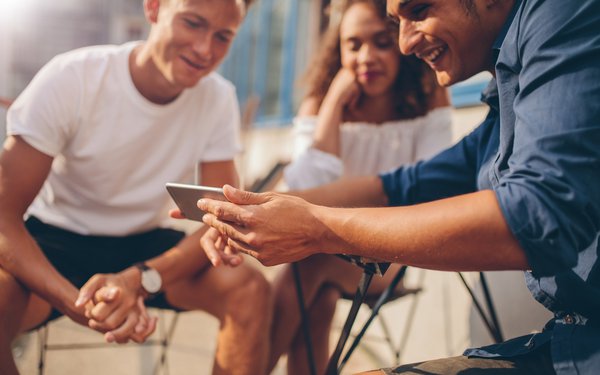 Digital media users doubled the time they spent consuming “social video” of premium streaming content -- up 116% -- when looking at a snapshot of specific month periods in 2020 and 2021, according to Tubular Labs, which measures the audiences of social media platforms.

The biggest players benefited the most.

Using data from Ampere Analysis, in January, Netflix garnered the most U.S. cross-platform social video unique viewers in January -- at 93.2 million. Disney was next at 21.8 million; Amazon Prime Video, had 19.9 million.

All this relates roughly in proportion to each premium streamer U.S. subscribers in terms of size -- with Netflix at the top of the list at 67.5 million, and Showtime and Starz near the bottom -- 9.9 million and 10 million, respectively.

Much of the young-targeted social-video distribution of premium digital video content follows the composition of audiences: 67% of the top five subscription video on demand [SVOD] platforms’ audiences were between the ages of 13 and 34.