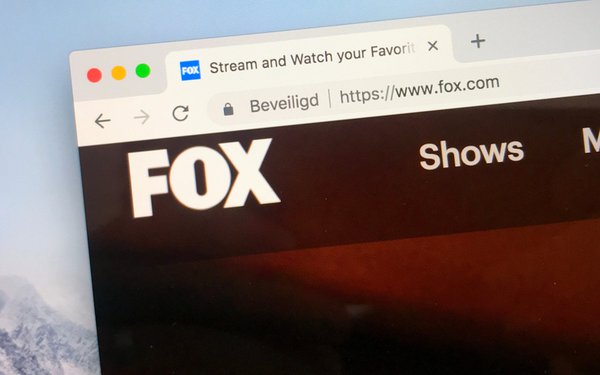 Although Fox Television Stations was a bit late to the party starting an OTT advertising selling business compared to other station groups, it is now coming on strong since the first of the year with its FLX operation.

Ad sales deals have doubled since the first of the year, says Michael Page, vice president of digital sales for Fox Television Stations, speaking with Television News Daily. Some 300 campaigns have run since January.

What took so long for Fox?

It is partly because Page wanted to give assurances to TV marketers that the platform is safe for their media. “That’s why in the last year, we have been basically in test mode,” he says.

There is a particular focus on three areas: ad frequency, fraud and content format. FLX only provides long-form premium programming, Page says, and does not mix in things that marketers were not aware of before buying their package.

That hasn’t always the case with other similar OTT services, which yielded little impact, Martin says. “When there is no change [in business outcomes], you re-evaluate.” With operations, in particular, she says, “the reporting was not authentic.”

With regard to fraud, FLX has partnered with ad tech company MadHive. “It's all about tracking supply paths.” Some issues can be red flags: “All of sudden, you are seeing three ads coming from the same IP address.”

The chief selling tool for FLX is the experienced local Fox TV ad sales executives in 17 markets. In addition, Fox has broadened its partnership with media-planning platform MediaOcean to include the new FLX service.

Targeting of audiences -- which can include ZIP codes and other geographic metrics -- is included in its price, says Page. “How we present targeting to the client makes that inventory different." He says it is like Southwest Airlines, where checking in bags comes with no extra charge.

FLX has a reach coverage of 110 million U.S. homes via Fox TV stations in 17 markets. The majority of deals focus on regional and local marketers. FLX is selling inventory across 150 different OTT content providers.

Total U.S. OTT business from locally and regionally targeted TV advertising deals are estimated to be around $1.2 billion. By way of comparison, Premion, the OTT sales group for the Tegna TV station group started up four years ago. the longest running OTT ad business of this type, grew 40% to $145 million for the 2020 year.

Page says that adding in Fox Corp’s Tubi -- the free, ad-supported video-on-demand platform -- as well as Fox sports and entertainment inventory, puts FLX on a different level. “All of a sudden, you have scale you can execute on a local level, with targeting.”