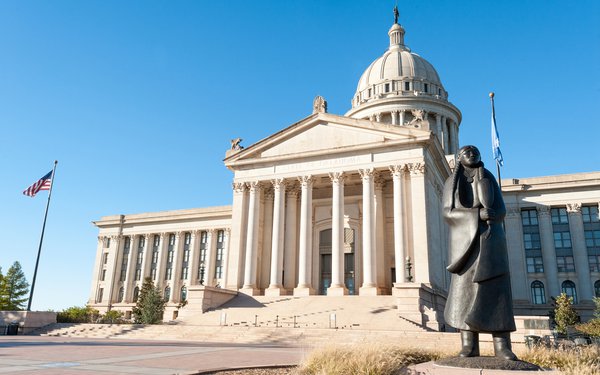 An Oklahoma privacy bill that would require companies to obtain consumers' explicit consent before using their data for ad targeting appears to have stalled in the state legislature.

The Oklahoma Computer Data Privacy Act (HB 1602), proposed earlier this year by Reps. Josh West (R) and Rep. Collin Walke (D), passed last month in the House by a vote of 85-11, but the measure hasn't yet received a hearing in the Senate.

Walke says the bill theoretically could still be heard this year, but only if it receives a hearing in the Senate judiciary committee by April 9, or is transferred to another committee for a hearing by that date.

Walke also says he plans to introduce other data privacy bills next year, including one that would prohibit the state from doing business with companies that collect data without consumers' opt-in consent.

An initial version of the Oklahoma Computer Data Privacy Act would have allowed consumers to sue over violations, but the version passed by the House lacked that provision.

In February, the ad industry opposed the original version of the bill, arguing that it reflected an “extreme approach” to privacy regulation.