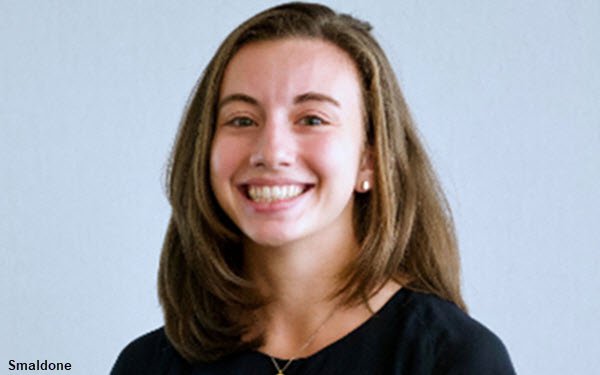 With the entire cross-platform ecosystem still very much in transition mode — and the pandemic having greatly accelerated OTT and CTV adoption and big media companies’ commitments to streaming ventures — media deals and pricing are also in new territory.

The action at this year’s upfronts could be precedent-setting, and perhaps more intense than usual, with legacy media companies expected to push hard to get premium rates for streaming ad inventory.

CTV dynamics certainly seem to be working in publishers’ favor.

Indeed, many smaller advertisers say they still feel priced out of CTV.

On the other hand, TVDataNow’s John Hamilton recently reported that CPMs for direct deals with publishers with reasonably broad reach can be as low as $8.

NBCUniversal has said that it will seek pricing on par with prime-time TV rates for its Peacock streaming service inventory at this year’s upfront.  Are other major media companies with streamers likely to do the same? How likely are they to succeed, in your view? According to one recent report, some advertisers say they’re planning to cite Peacock’s growing competition to push for better prices, more defined targeting and more data.

Smaldone: The new streaming services we have seen emerge this year from the major media companies — Peacock, Disney+ and HBO Max — are in a unique position. In one way they’re playing catch-up to Netflix, Hulu and other big players in the streaming world. But they have the advantages that come from being the offspring of the legacy players. I think they’re aware of the unique position that they hold and will look to control the market in terms of pricing as best they can.

Because the CTV space is so fragmented from both a consumer and advertiser standpoint, in the short term, these companies may have a hard time gaining share over companies that offer more competitive rates.

However, they aren’t likely to lose out on partnerships with big-name brands already willing to pay premium pricing. To a certain extent, companies like Peacock may not need to worry about having pricing that appeals to a diverse set of advertisers. They’re looking to lighten the ad load on their platforms to begin with, and are therefore creating an inherently competitive environment with limited ad space going for premium rates.

On the flip side, companies also have to account for the lack of live TV experiences on CTV. Right now, there is no way to replicate the draw and appeal of a live TV event that warrants an increase in pricing in the CTV environment.

The biggest shift we have seen this year is the power of the major network companies taking control of the streaming world. Networks like NBC are no longer licensing their content to third parties; they’re back to owning, housing and airing most of their own shows and movies. And with that shift, they are using the opportunity to increase rates.

TV buying is coming to a crossroads between old and new. Peacock raising prices to prime-time rates suggests they are seeking to return to the old model, where networks hold the power because they have the shows that bring in audiences. However, there is a lot more nuance to TV buying now, thanks to developments in targeting, measurement and creative capabilities.

What capabilities/factors, in your view, are still lacking and would need to be in place for streaming to be truly on par with linear primetime?

Smaldone: The biggest factor that NBC will need to prove in order to justify their primetime rates will be household reach. Reach and the ability to be on TV screens across the U.S. have always been linear’s appeal. Until Peacock and other platforms can prove they have the same kind of scale, they will have a hard time justifying increased costs.

Are declining linear audiences finally starting to weigh into buying decisions in a meaningful way?

Smaldone: This year, the decline in linear TV audiences is coinciding with massive growth in streaming audiences, particularly since the pandemic. The trouble is identifying where those streaming audiences are. With so many different options in the CTV space for audiences to choose from, it’s important for brands and advertisers to put pressure on major streaming networks to provide transparent numbers on reach and subscriber growth.

Aside from perhaps pricing, do you see any downsides to programmatic CTV?

Smaldone: That depends on the brand, their goals and overall values. Programmatic buying offers great solutions in the way of targeting and measurement, which is very important for brands in today’s digital world. Innovation in the CTV space has made it appealing to brands with upper-funnel and lower-funnel goals, and allowed publishers to emerge with varied and impactful offerings.

As much as buyers are seeking reach, they are also seeking user attention and relevancy. At a high level, CTV buyers right now have a choice between premium programming or advanced targeting, measurement and creative capabilities. Companies that find ways to combine these factors and bring old-school TV buying to the digital future will differentiate themselves.