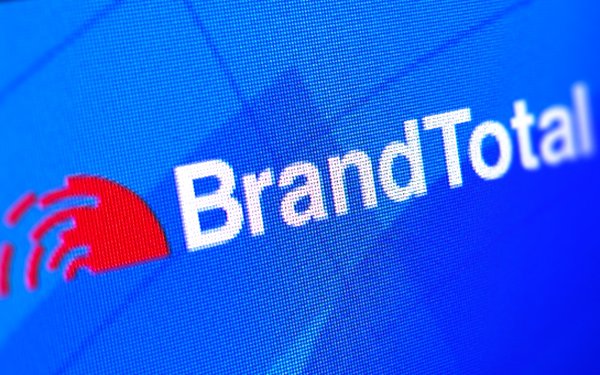 Facebook is telling a federal judge that its ability to protect users from scraping depends on its power to prevent companies like BrandTotal from gathering data from the site.

“The password-protected information that BrandTotal collects -- information about advertising strategies and other users’ interactions with ads -- is information that, based on Facebook’s terms, the public expects to be protected from automated collection,” Facebook argues in papers filed Friday. “The relief that it seeks would upend those expectations and undermine Facebook’s ability to protect the integrity of its platform from future abuse.”

Facebook's new papers come in response to BrandTotal's request for an injunction against the social-networking platform.

BrandTotal, which gathers data from the downloadable extension UpVoice, said last month that it faces the prospect of “immediate liquidation,” unless granted an injunction that would require Facebook to allow the extension on its services.

Facebook counters in papers filed Friday that BrandTotal hasn't shown it is entitled to an injunction for several reasons, including that BrandTotal has not proven it faces “irreparable injury,” and that the order the company is seeking isn't in the public interest.

The two companies have been battling since last September, when Facebook took steps to ban BrandTotal's UpVoice browser extension from the platform, and demanded that Google remove UpVoice from the Chrome Web Store.

In late September, Facebook alleged in a lawsuit against BrandTotal that UpVoice violated the social networking platform's terms of service -- which prohibit scraping -- and ran afoul of a federal anti-hacking law.

BrandTotal, which says it compensates users who install UpVoice, also sought a temporary restraining order requiring Facebook to stop blocking BrandTotal, and to rescind the takedown notice sent to Google.

U.S. District Court Magistrate Joseph Spero in the Northern District of California has so far sided against BrandTotal.

In November, Spero denied BrandTotal's request for a temporary restraining order. Earlier this year, he dismissed BrandTotal's counterclaims, but said the company could redraft them and try again.

Since then, BrandTotal released “UpVoice 2021,” a new version of its data-collection tool that according to the company, only gathers information about ad viewership, and not demographic data.

BrandTotal said in papers filed last month that it began deploying UpVoice 2021 on March 11 -- without permission from Facebook. BrandTotal is now seeking an injunction that would prohibit Facebook from disabling or otherwise blocking UpVoice 2021.

Among other arguments, BrandTotal said its business was at risk without that court order.

Facebook says in its newest court papers that BrandTotal “continues to bring in considerable revenue from active clients.”

Facebook also says that 10-15% of the legacy UpVoice extensions remain operational on the site, despite UpVoice's removal from the Chrome Web store.

The social networking platform also argues that BrandTotal isn't entitled to access Facebook data, regardless of whether the analytics company violated the federal anti-hacking law.

“A declaration that BrandTotal’s actions were legal would not establish that Facebook acted unlawfully -- which is what BrandTotal must show to obtain the preliminary injunction that it seeks,” Facebook writes.

The company adds that BrandTotal hasn't shown an injunction is beneficial to the public.

"There is no public interest in requiring Facebook to allow third-parties to violate its terms simply because they proclaim their violation innocuous,” Facebook contends. “The ramifications for technology companies and their users would be far-reaching and at odds with the efforts that Facebook and other companies are taking every day to enhance protection for user data.”

Spero is expected to hold a hearing in the mater on May 14.

BrandTotal CEO Alon Leibovitz stated his company's case “is stronger than ever and continuing to move forward.”

“We look forward to May 14th when we’ll show the world the truth and prove our case,” he added.