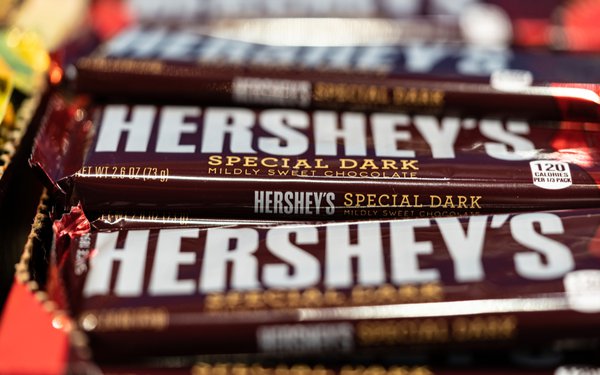 The remit includes all paid media, including linear, digital, social, programmatic and retailer media.  The review did not include media for Hershey-owned Amplify Foods and ONE brands or Hershey's international markets.

"Horizon Media not only demonstrated comprehensive, top-notch media and omnichannel capabilities, but they also provided a unique collaborative partner-first approach which was a critical component of the review," said Charlie Chappell, vice president media, The Hershey Company. "As the world and media industry are in the midst of significant and rapid changes, Hershey needed to ensure that we have the right team who will complement and enhance our internal media capabilities."

The company said at the start of the that it would be by invitation-only and incumbent agencies, including UM, which handled most of the business were being invited to participate. Media consultant ID Comms was retained to assist with the review process.