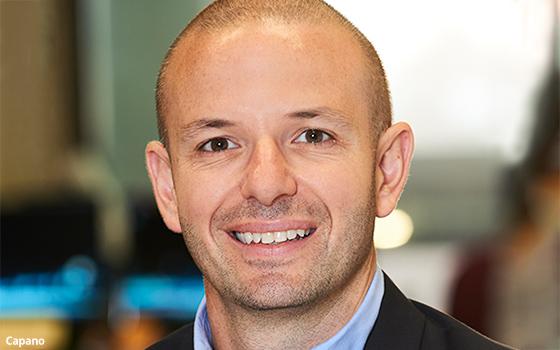 Will more advertising dollars be pushed into affiliate marketing as Google, Apple, Microsoft, Facebook and others put limitations on third-party cookie tracking?

Capano started the Australian and the New Zealand business for Rakuten in 2013, and then launched Singapore and Asia-Pacific. Then he moved to London to oversee the European Latin America, and Middle East businesses.

Rakuten has more than 70 services and businesses worldwide, such as Rakuten Advertising, Rakuten Viki, Rakuten TV and Rakuten Viber, among others. Let’s not forget Rakuten Rewards.

“We take privacy very seriously,” he said. “We implemented our technology to make sure we’ve protected the brands we work with, along with our company, and consumers. The data is now the cleanest and most consented that we’ve had.”

The company may be best known in the U.S. for its affiliate marketing channel, but that’s about to change, as people become more familiar with the company.

Some might not know, for example, that Rakuten has a video-on-demand service, called Rakuten Viki, but it has a global audience of TV shows, movies and original content that is translated into more than 150 languages by a community of fans. It has 38 million registered users.

When asked to cite the fastest-growing ecommerce market in the world today, Capano said North America remains one of the largest markets, and COVID, for good or for bad, places a further emphasis on the industry. Asia-Pacific is also showing high growth.

It’s well-known that the growth in ecommerce put a strain on other industries such as transportation and that many were not prepared for the volume and influx. “It forced retailers and ecommerce players to invest in their websites and fulfillment,” he said. “Yes, it placed a microscope on ecommerce and everything attached to drive a better consumer experience.”

The shift in third-party cookie-tracking limitations and emphasis on privacy will change Rakuten Advertising’s strategy, but the company has been focused on these themes for some time based on its location.