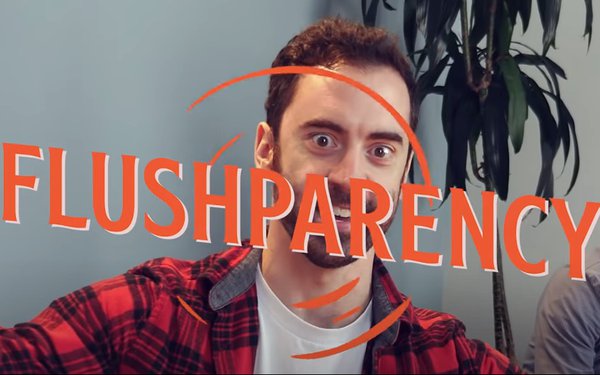 Fifty-one years after the inception of Earth Day, there’s still a big disconnect between consumer sentiment and their actual behavior regarding sustainability.

That’s one of the main takeaways from a survey this month by Lightspeed/Mintel.

Just one-half of those surveyed by Lightspeed/Mintel participate in one or two sustainability efforts—the most common being recycling.

“Consumers remain divided on the need for and effectiveness of sustainable habits and behaviors,” Mintel senior culture and identity analyst Lisa Dubina wrote in a report summarizing the survey findings.

“Even those who are considered environmentally conscious face challenges to living a fully sustainable lifestyle, which includes lack of knowledge, confusion created by marketing and lack of trust in brands.”

For example, nearly half of “sustainably unsure” people and more than 80% of the “sustainably overwhelmed” segment say they don’t understand the term “sustainably made."

As for simple and convenient solutions, rather than providing a checklist of sustainability claims and benefits, “brands should consider presenting their sustainability initiatives as part of their larger brand narrative.”

Three companies aim to do that with their latest campaigns, geared toward Earth Day.

Cloud Paper’s overarching Earth Day message is that human beings don’t need to cut down “an acre of forest every second” when they could be using bamboo to make things like toilet paper and paper towels.

In an initiative titled “Flush,” Cloud Paper recently launched a fake campaign on social media in which people could “choose a forest for your bum.” Among the “flushparency” toilet paper options: “Cutting down the Boreal forest will get you the softest tissue.”

A follow-up video reveal explains the “Flush” hoax. “You actually don’t have to cut down trees to make toilet paper,” says Cloud Paper co-founder Ryan Fritsch as he extols the benefits of fast-growing bamboo.

Sparkling- and carbonated water-device SodaStream’s Earth Day contribution opens with a polar bear stranded on an iceberg. A voice from a helicopter above says “Hey buddy, don’t worry. Sarah from New Jersey just shared your story” on social media.  “So everything’s going to be all right. Bye!”

Breaking into song, she urges people to visit the SodaStream website “and learn how you can help save the planet” by “saying no to single-use plastic” and using the brand’s reusable bottles.