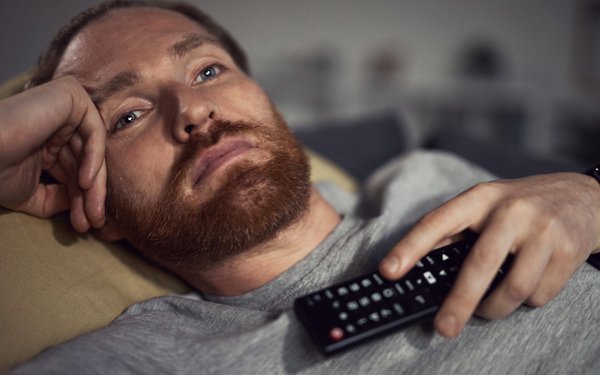 Time viewed on broadcast and cable networks was down 9% in the first quarter, according to MoffettNathanson Research. Bigger declines are estimated in the second quarter, due to comparisons to the COVID-19 pandemic bump a year ago.

This data looks at persons 2 years and older for total day viewership, in the average commercial minute ratings plus three days of time-shifted viewing (C3).

MoffettNathanson says some of the current declines reflect comparisons to the two-week period in March 2020 when the pandemic began. “But recent trends do not bode well for the next quarter, when viewership will be facing even tougher comps.”

One indication, MoffettNathanson says, is that from March 15 through April 18 of this year, average broadcast viewership had a steep 20% drop, with cable sinking 26%.

TV networks, through the VAB -- the industry's advertising trade group -- have been complaining that due to a lack of maintenance in Nielsen panel homes, there has been a severe undercounting of viewers since the pandemic began.

Although cable networks showed a time-viewed growth of 3% in the second quarter of 2020 -- the height of the pandemic -- broadcast networks sank 9% during the period, according to MoffettNathanson.

Turner and NBCUniversal reported that time viewed was up in the first quarter -- due to news networks' growth over a year ago -- up 4% and 3%, respectively. CBS posted the best individual broadcast result, up 3% due to airing the Super Bowl and the return of the NCAA Mens College Basketball Tournament.

The worst performance -- for Fox Corp. -- was due to lower results from Fox News Channel, down 29%. Analysis shows that Fox News Channel had a 31% decline versus the previous first-quarter period.

MoffettNathanson adds: “Cable news ratings have stabilized in recent weeks (albeit at lower levels than 2020) and Fox News has once again established itself as the clear leader.”