Consumers Plan To Spend As Much Or More Time Watching Live, SVOD And AVOD In Next 6 Months 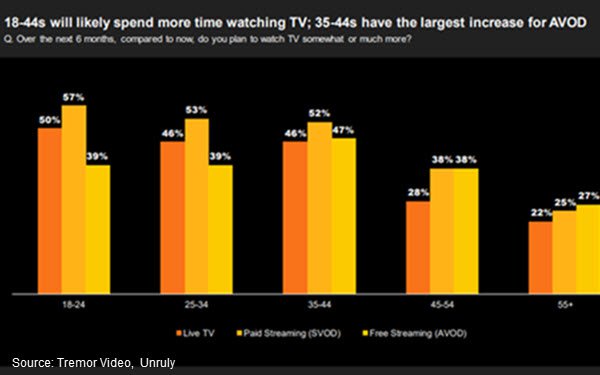 The pandemic’s winding down won’t decrease most U.S. consumers’ consumption of traditional and CTV, according to research by Tremor Video and Unruly conducted in March and highlighted during Tuesday’s IAB NewFronts 2021.

In fact, most consumers are likely to engage with CTV at comparable or higher rates as the pandemic dissipates, the survey of a nationally representative sample of 893 U.S consumers found. 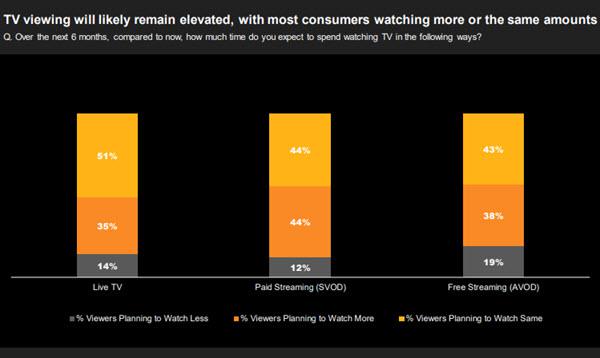 Those with high annual incomes ($100,000 or more) are likely to show the largest increase in all forms of TV watching. 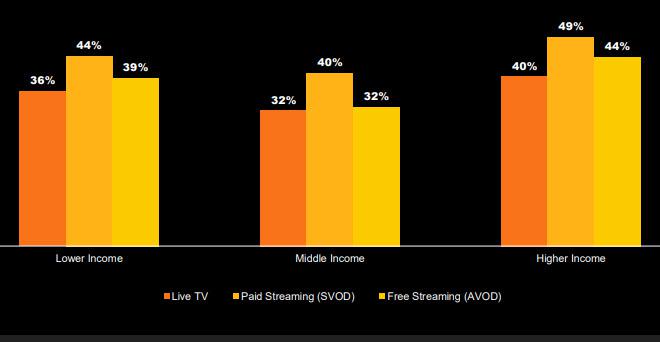 If those stated plans play out, it will be significant, given the surge in streaming consumption in particular during the pandemic. Nearly two-thirds (61%) of respondents report having watched more TV than before the pandemic.

While 43% of cable/satellite subscribers said they have cancelled or plan to cancel, 57% will stick with their paid providers.

The survey also probed consumers about their attitudes and spending plans as their lives become more “normal.”

The good news: 56% feel optimistic about the year ahead (29% are neutral and 16% pessimistic), and on average across categories, 83% expect to maintain or increase their spending.

However, in findings that should send up a flag for established brands, more than a third (37%) of respondents indicated that post-pandemic, they are more likely to look for cheaper alternatives when shopping, and 26% said they’re more likely to try new brands. 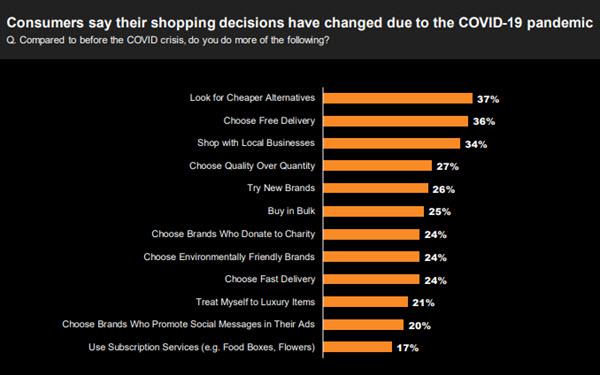 The survey's nationally representative sample accounts for gender, age, and household income as well as other attributes like geographic region.

avod, covid-19, research, streaming, television
2 comments about "Consumers Plan To Spend As Much Or More Time Watching Live, SVOD And AVOD In Next 6 Months".
Check to receive email when comments are posted.
Read more comments >
Next story loading