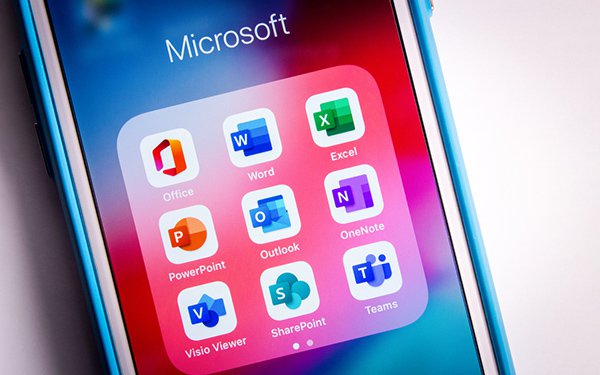 Microsoft is working on a problem with Office 365 that has caused Google, LinkedIn and other emails to be blocked from the inbox, Bleeping Computer reports.

"We’re investigating an issue with email flow, links within email messages and the Microsoft Defenders portal," the company says in its admin center.

"Some users see legitimate email quarantined/marked as malicious in Exchange Online Protection & Defender for Office 365,” the company says. “We’ve identified the cause and performed actions to mitigate impact for new emails.”

Microsoft says: “We’re working to release the quarantined email messages. Further information can be found under MO255463 in the admin center.”