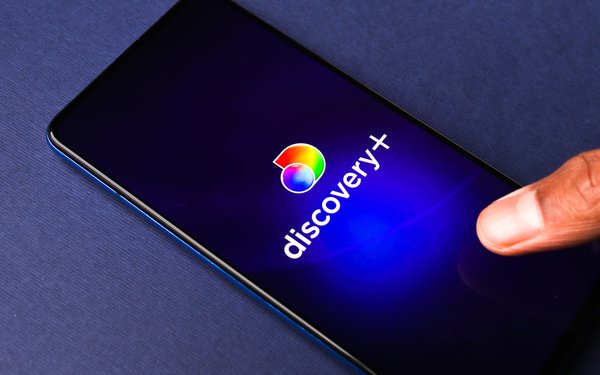 Backing up industry-wide reasons for launching new premium streamers, Discovery says it is pulling in double the average revenue level per user for its streaming platform -- discovery+.

That's versus what it gets from its legacy pay TV distributors. And more so when advertising revenues are added.

Discovery+ -- which launched this January -- is earning $7 a month in average revenue per user (ARPU) for its ad-free option, says David Zaslav, president/CEO of Discovery Inc, in remarks made at a industry event on Wednesday.

Zaslav says this is double the $3 to $3.50 ARPU it gets from subscribers via its cable TV networks running on pay TV systems -- cable, satellite, telco or virtual. He says Discovery gets another $3 to $3.50 in advertising per user on pay TV platforms.

Adding in advertising to its streaming business puts Discovery “dramatically” higher than the $7 number-- 30% to 40% -- “more than double-digit” dollarss. He notes this is for discovery+'s limited-ad option for consumers. In addition, he says the “length of view” session of Discovery content is also longer on discovery+ at over three hours.

Long-term, Zaslav believes all this will help alleviate key industry pay TV disparity: Discovery gets 20% of the cable TV viewership, but only 7% of the revenues from pay TV distributors.

In this current cord-cutting environment, many cable TV networks have been hit with losses of 2% to 3% in subscribers per year. Zaslav says the streaming world provides a somewhat easier platform for adding subscribers.

He says if Discovery lost a million cable TV network subscribers, "all we have to do is pick up 650,000 [for discovery+] subs in order to be making more money."

In terms of current advertising measures for its legacy cable TV network, Zaslav says Discovery has been getting a $20 cost-per-thousand viewers (CPMs) among key demographic viewers from TV marketers versus the $60 CPM that broadcasters TV networks received.