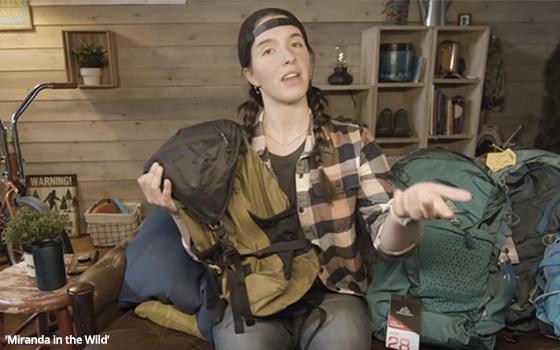 The REI Co-op, a retailer of products for outdoor enthusiasts, has launched an in-house unit to produce content.

The new group, Co-op Studios, will create films, podcasts and other content that supports the co-op’s climate, equity and diversity goals.

Co-Op Studios will prioritize storytelling from Black, Indigenous, People of Color (BIPOC) and other underrepresented groups, including LGBTQ and women.

"The outdoors is for everyone, and content is a powerful and relevant way to bring that belief to our members and new audiences," states Paolo Mottola, REI director of content and media.

The next release from Co-op Studios is "The Trees Remember," a three-part film series written and directed by Angela Tucker of TuckerGurl, Inc. The titles are "Movement," "Maintenance" and "Migration."

Upcoming projects from Co-op Studios include:

A podcast series called "Hello, Nature," hosted by Misha Euceph. Launching in September, this explores the experience of our national parks through the eyes of a Pakistani American.

Relaunch of the Co-op Journal as Uncommon Path, a digital publication for members.

REI, which has roughly 20 million members, launched its Force of Nature initiative to advance gender equity in the outdoors, in 2017. It has been an active direct marketer and content producer. It has 168 locations in 39 state and the District of Columbia.