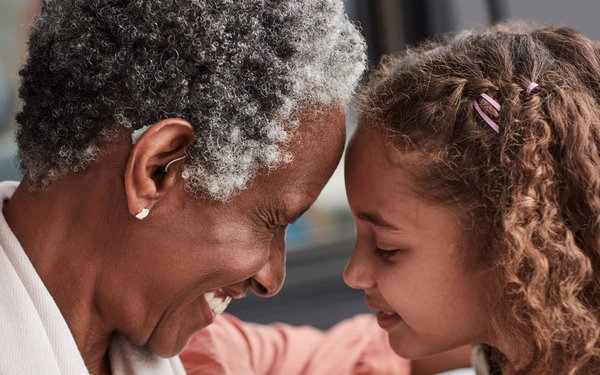 Bose is moving into the hearing-aid business, with an enviable first. The U.S. Food & Drug Administration has cleared the company to sell hearing aids directly to the consumer, bypassing the prescription process that is currently the standard of care.

The company says its SoundControl hearing aids, for people with mild to moderate hearing loss, are as good -- and maybe better -- than those sold through traditional channels.

And at just under $850, they’re a steal compared to competitors' products.

Plenty of brands already use Bluetooth technology, including Costco’s Kirkland Signature ($1,400), Lively ($2,400) and ReSound, which sells rechargeable aids for $5,000.

But the game-changer for Bose is the convenience offered by D2C delivery. Hearing aids are considered medical devices and sold by prescription, usually by audiologists who also sell them. Often, several trips are required, both for fitting them and adjusting the sound.

This is just the latest D2C move to rattle health professionals. Companies like Zenni are shaking up the world of opticians, and those like SmileDirect and Quip are rewriting the rules of orthodontia.

The Bose aids pair with the Bose Hear app, allowing users to fit their own hearing aids, which takes less than an hour. Bose also allows users to program and control hearing aids for different environments, from noisy (like restaurants) to soft speakers (like children.) They also come with a 90-day trial period and free video support from product experts if consumers have questions.

So far, they are only for sale in Massachusetts, Montana, North Carolina, South Carolina, and Texas, but nationwide availability is expected to follow soon.

Marketing focuses on the insight that most people drag their heels between seven to 10 years before seeking help for hearing loss.

Experts estimate that about 48 million people in the U.S. suffer from some degree of hearing loss. Many gradually disengage socially, embarrassed at having to ask others to repeat themselves.

“The cost and complexity of treatment have become major barriers to getting help,” says Brian Maguire, category director of Bose Hear, in its announcement. “The Bose Hear app lets owners set up and customize their SoundControl Hearing Aids from home -- in less than an hour -- to reconnect with the moments that matter. That’s an amazing advancement the industry has been missing and nothing short of a breakthrough.”

To assess their hearing damage and choose the best product, consumers can either get a test at a doctor’s office or use online screeners.

The aids are a behind-the-ear, receiver-in-ear-canal design and also water-resistant. Using low-energy Bluetooth, they’re compatible with iOS and Android devices.

In a clinical study, researchers at Northwestern University studied two groups with hearing loss. One group used the Bose CustomTune technology to self-tune their hearing aids, while the second had an audiologist fit and tune the same device. The self-tuners were happier with the results.