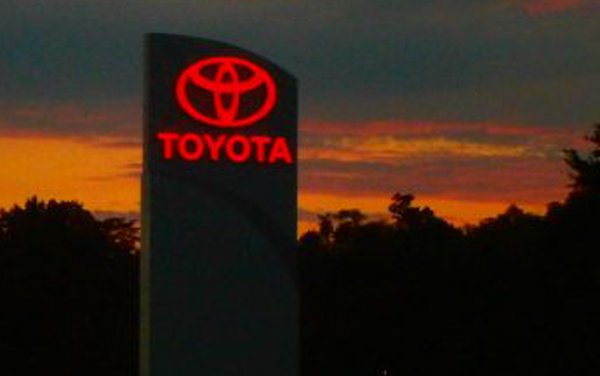 Toyota is launching its first national advertising campaign on Twitch, where it will be the presenting partner of The Bowery live concert series.

The platform is known as the home for interactive gaming entertainment, but its music category is also thriving, with a 550% increase in hours watched in 2020.

The Bowery Presents is a weekly series features live concerts and chats with indie artists, and is hosted exclusively on Twitch through the end of September.

The interactive service offers venues and artists the ability to customize their own live stream with various visual effects including real-time graphics and animations as well as sound design.

For many years Toyota has supported and spotlighted emerging artists as well as championed music discovery, so this partnership was a natural fit, says Angie White, senior manager of media at Toyota Motor North America.

“Toyota is partnering with Twitch to connect with the emotional and visceral joy of music that fans experience during Twitch’s live streamed concerts,” White tells Marketing Daily.

The series is a core part of the launch of Toyota's new multi-model "Your Dose of Joy'' campaign.

“Ultimately, this partnership allows Toyota to drive home the brand emotion that is the heart of the new campaign,” White says.

Toyota’s luxury division Lexus also recently partnered with Twitch to develop a one-off vehicle with gamers in mind. More than half a million Twitch viewers tuned in to the Jan. 13 livestream hosted by  streamer Fuslie to watch the Lexus + Twitch Gamers’ IS.