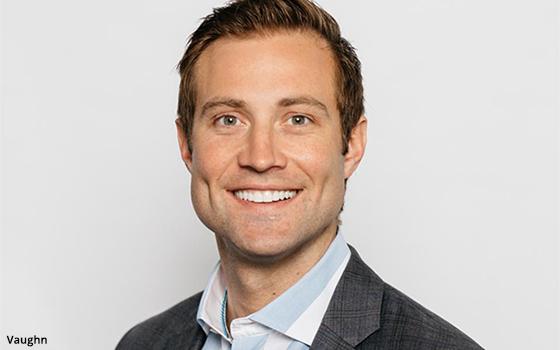 Email marketers should be rightly wary of the announcement by Invisibly that it has launched a platform to help people regain control of their personal data while also profiting from it.

“By creating a platform that lets people make money from their data, we’re not only educating people on how valuable their data is, we’re telling big tech it’s time to change the way things are done, and time to start fairly compensating people for the data they regularly profit from,” states Don Vaughn, head of product at Invisibly.

According to the company, consumers will be able to opt in and choose the data they wish to share, and that data can be licensed to advertisers, the company claims.

How this “passive earning model” will work is not precisely clear. But Invisibly claims that consumers can “earn points for different ways of linking or sharing data, which can then be exchanged for money, paid to you directly.”

Vaughn adds that people can now “n make a few dollars a month from sharing their data on our platform, but within the next couple of years, we hope that people will be able to earn around $1,000 per year from Invisibly.”

The product is now in beta.

Invisibly says it found in a recent survey that consumers remain suspicious of firms that exploit their data.

Of those polled, 79% do not approve of companies that do so. And 77% want to control access to their data.

Younger consumers also disapprove — but not quite as many, with 74% apiece of individuals ages 18 and under and those 18-24 saying they also disagree.

The remainder agree, “It doesn’t bother me.”