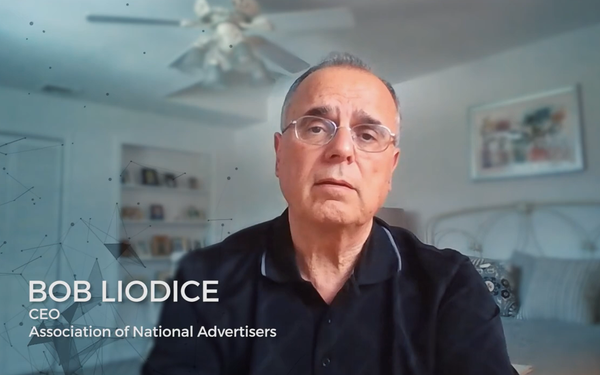 Global management consultancy ID Comms brought together industry brand and agency executives to discuss the ongoing impact of the 2016 study on the U.S. media market.

The discussion was born from a conversation between ID Comms and ANA about industry changes since the report and reached out to industry leaders for their input.

Up to that point, she added, “I think a number of advertisers hadn't looked at their contract for five or 10 years.”

“It [the report] really plumbed the line of the fiduciary responsibility of the agency, with regard to how it invested the client's money, and that went from an implicit understanding to very explicit understanding,” said Lou Paskalis, former senior vice president for customer engagement and media investment at Bank of America.

“This recap reminds ourselves that media is an exciting place to work in, and to remind ourselves that even though transparency issues are still here, many took steps to improve their situation and actions to make our industry better,” said PJ Leary, CEO of ID Comms Assurance.