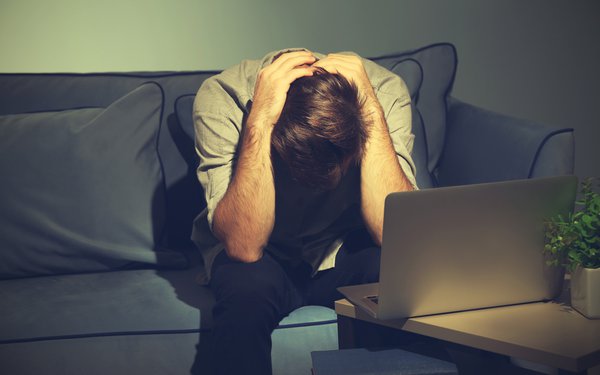 Consumers are increasing their social-media use, but many suffer from emotional issues that are exacerbated by social, according to The State of Critical Thinking 2021, a study conducted by the Reboot Foundation.

Of those polled, over half say their social-media use intensifies anxiety, depression and low self-esteem, at least somewhat in each case.

Moreover, 20% describe their social media use as “unhealthy.”

On the positive side, most people feel they can utilize social media without harm to their mental health, the study reports.

That’s good, because people spent an average of 82 minutes per day on social media in 2020 -- up from 75 minutes in 2019. That amount does not seem excessive given the COVID-19 pandemic, but it may still be unhealthy.

Over 70% of users say the cost of disabling their social-media accounts would be at least $10,000. And almost 40% would give up their pets rather than social media — a deplorable finding.

The study also examines the lack of critical thinking skills, a trend aggravated by these factors:

The same reason students have always lacked these skills — 15%

There were minimal changes from the findings in 2018 except for the answer: “The same reason.”

Reboot surveyed 1,010 consumers through Amazon’s Mechanical Turk (MTurk) in March of this year.