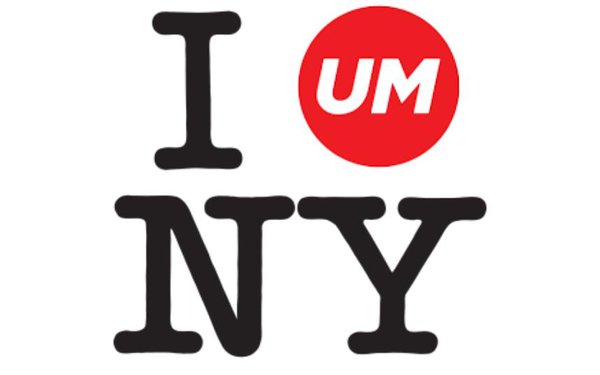 Billings were not disclosed, but the agency described the assignment as "the largest destination-marketing campaign in New York City history."

The New York Times reported that its a "$30 million promotional campaign."

Emphasizing that the assignment comes as the "city emerges from COVID-19 restrictions," UM said it will serve as the city's "global media advisor and partner to lead media strategy, planning, buying, data and analytics for its "It's Time for New York City" campaign, which breaks today. 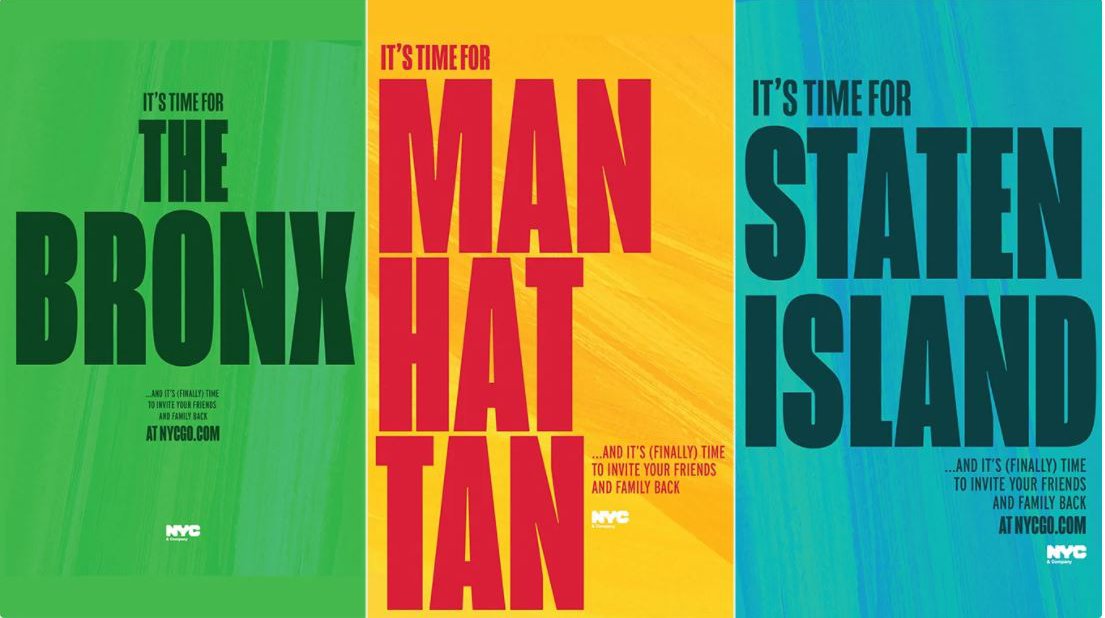